What Is The White Knight Syndrome & How To Solve It

I’m sure that at times, we wish that the brave, handsome, and selfless white knight from the stories we heard as a child would swoop in and save us from whatever disastrous predicament we might be in.

Well, for better or worse, there are such things as white knights, just not what we imagine them to be.

Some males treat females according to the white knights in fairytales and that could prove deadly as these actions mostly originate from toxic intentions.

If this doesn’t seem severe enough, just know that psychologists have devised the term “White Knight Syndrome” for such behaviors and deemed it negative after their rigorous research. Well, in order to know why psychologists drew such a conclusion, we need to first understand the jargon. 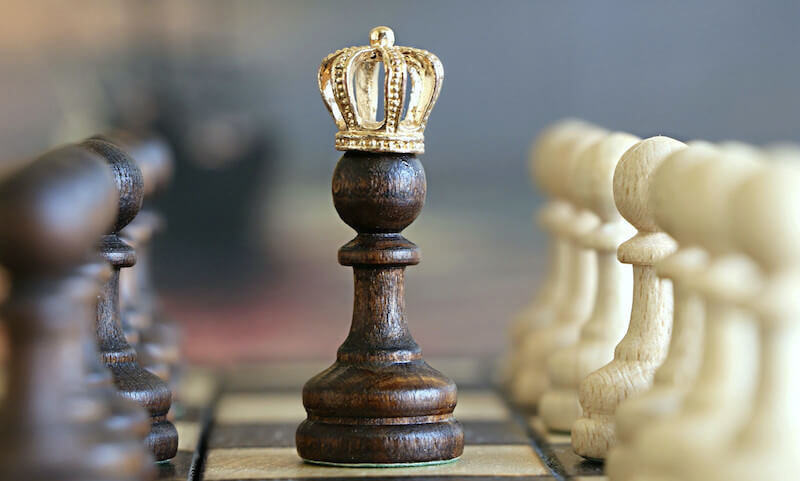 What Does The White Knight Syndrome Refer To?

This syndrome refers to males who are drawn to helping females in need of assistance, regardless of the costs or the reward. Men with this syndrome are called the white knight.

Such behaviors stem from a mindset that perceives the other sex as weak, dependent, absolved of all responsibility for their outcomes, and thinks that she will dedicate herself to loving him because of his help. He also judges other men based on how they treat women with an extreme dichotomy of good or bad and feels that it is righteous and expected of him to resolve women’s issues. Such ideations of each gender are heavily influenced by fairytales rather than real life.

All white knights have two beliefs ingrained in them — it is pivotal that every woman likes them, and no one will like them as themselves. These beliefs are managed by the manifestation of White Knight Syndrome.

From acceptance and friendship to sexual relationships and even espousal, white knights seek all these from females, yet feel that their true self is inadequate to do so.

In order to manage his plight, they erroneously think that they must do something extraordinary — like rescuing a woman. In a way, by being the knight in shining armor for women who need saving, they believe that their desires can be fulfilled in return for their seemingly altruistic acts, without having to directly solicit anything.

White knights all secretly seek a reward for their acts of “altruism”, although sometimes he himself is unaware of it. Some seek something intangible in return while others want something more spiritual. Whatever it is, what matters is that you don’t fall for it.

That said, white knights often discover that they end up with more undesirable outcomes than what they had hoped for.

What’s So Wrong About The White Knight Syndrome?

White knights often end up not just being a pain in the neck for themselves, but also for others around them.

Well for starters, White Knight Syndrome will not get these white knights the approval, friendship, relationship, or even sex that they want from women. Why?

Firstly, unlike what they think, most women, especially in this day and age, prefer to be independent and resolve their own issues. Plus, women are nowadays more equipped with all the values and skills needed to pull themselves out of a bad predicament, even more so than some men do. So, needless to say, these women will not appreciate help from a white knight and might even find them irritating, especially knights who are blindly persistent. 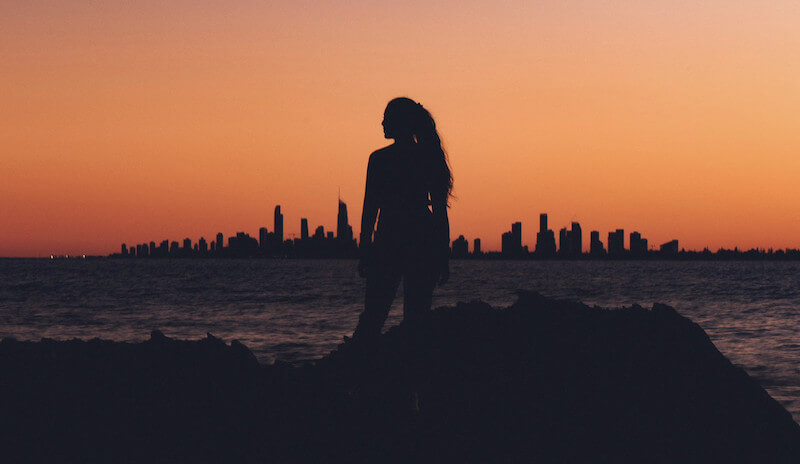 Secondly, most women are keen enough to sense a white knight’s hidden agenda from miles away. As a result, instead of appearing like a courageous prince charming, white knights become more akin to being desperate and self-conscious, which is not exactly every woman’s ideal type. Not to mention, these women will fall for their trap.

You might argue that there are females out there who continuously ask for problems but are wholly incapable and unwilling to solve them and would always appreciate and even crave the help of a man. But if you think that such a lady and a white knight would live happily ever after, think again.

The couple is guaranteed to fall into a self-destructive interdependent cycle, where she continually avoids solving her own problems and he uncontrollably helps her time after time since he doesn’t believe there are other ways to sustain their relationship.

Furthermore, even if you do meet a woman who likes receiving help from a man, it doesn’t mean that she will like you back. She may be grateful and accepting of your help but nothing more as she is likely to find you insecure and thus, don’t see you as an ideal partner.

And even if a white knight successfully fools a woman that he is solely helping her because he is that virtuous, she is unlikely to feel compelled to give him something in return, since the favor is supposedly all he wanted.

There’s more. White knights are always taking losses and they don’t even notice it. They never stop sacrificing their time, money, and effort to saving and protecting all the ladies they come across, only to receive some affection, and perhaps a one night stand, if they get lucky. This can also solidify an association between befriending women and constant laborious work, like how we associate school and homework.

So, look at your peers who are attached. If you notice that unlike you, they don’t overexert themselves in their relationships yet still have the same, if not better, relationship with their other half, it’s not because they got lucky. It might just mean that you have the White Knight Syndrome.

You might want to check yourself to see if you are suffering from white knight syndrome. It’s also not easy to spot in yourself if you are, but here are some examples that could be causing it and often it is a reflection on your life / past experiences and not the person you are trying to save.

There could be other reasons causing the white knight’s syndrome, but whatever it is, it’s certainly not a healthy way of approaching a relationship. You are essentially trying to fix your own unresolved issues through a relationship and even if you do end out helping your partner, then what? Is that the point where you realise you haven’t spent enough time truly getting to know her and finding out if there is compatibility?

The point is, you’ve helped her, but you haven’t resolved your underlining problem… it can only end badly!

The Antidote For White Knight Syndrome

Thankfully, there is a cure for this syndrome. But before you embark on this process, you need to identify that your methods are flawed and accept that it has to be amended. This might be a piece of cake for some, but for others, dignity and stubbornness stand in the way of their recovery. 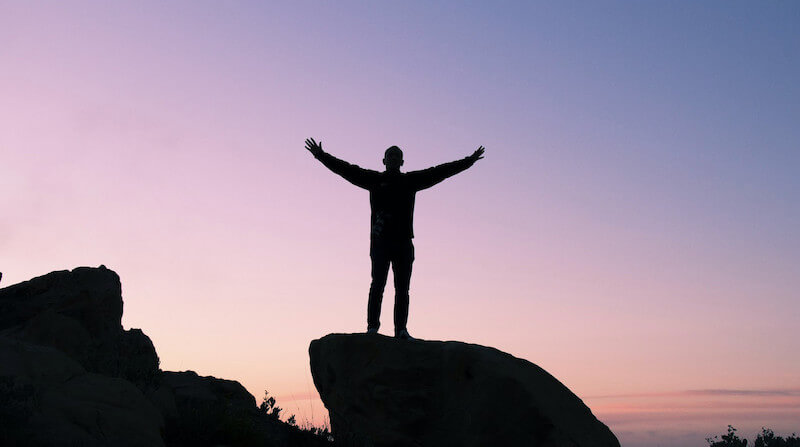 Now that you’re ready, the actual cure is a process that requires dedication to transform their actions and ideation when interacting with women. Change begins with recognizing his strong suit and reappraising his perception of himself. Then comes the halting of reliance on women for recognition while working on building characteristics that are actually ideal, such as esteem, interpersonal abilities, genuineness, honor, aspirations, and self-assurance. The next step is to know your limits and master requesting what you want and rejecting what you don’t. In the same vein, you should focus on yourself and gain other hobbies. While you’re at it, seek out positive male figures as your role models and expand your social network to include both genders.

This antidote needs you to be persistent and disciplined but you can become much more than just a commodity to women. You can completely change your way of socializing, make yourself a more attractive man to both other women and yourself, and ultimately transform your wooing game.

Transform How & Why You Approach Women

If you do succeed, you might just score a date. And who knows? She might just be the one. But you never know until you take the first step. So, what are you waiting for? Make the change now.